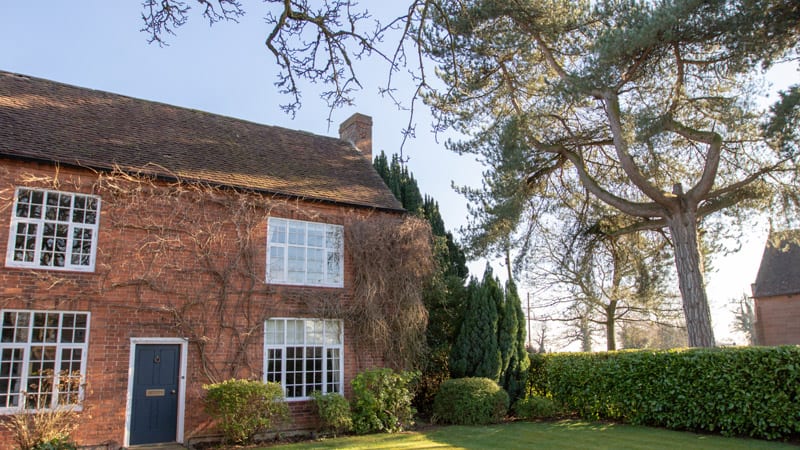 The old farmhouse, which has brick elevations set around a traditional timber framework, is believed to date from the 17th and 18th centuries. Meawhile the adjacent timber framed barn is thought to have been built around the same time.

Improvements in need of improvement!

Parts of the farmhouse had been remodelled in the 18th century, extended in the mid 19th century with some late 20th century alterations. The most recent changes included low quality softwood casement windows with glazing bars. There were also steel side hung casement windows from the 1950s. These had no historical significance and were generally in poor condition.

The existing timber window frames were swollen and difficult to open. There was significant decay due to the high internal humidity. This was caused by the condensation that was forming on the inside of the single glazing.  The windows had to be cleaned down regularly to avoid it pooling on the cills.

Owner Chris Walker explains, “I fell in love with the property when I saw it on the market, the location and grounds were fantastic.” He continued, “However, when we moved in it became clear that there were a few issues as the house smelt of damp, was always cold and the air inside seemed very stale.”

Chris spoke to his local conservation officer regarding the options. These included the repair of the existing timber windows coupled with secondary glazing and the introduction of slimline double-glazed units. The old frames were too badly degraded to complete an economic repair.  As a result, new windows were the only sensible option.

The pre-application advice suggested a few different options for glass to be used in the refurbishment of certain Listed buildings, including the ultra-slim, vacuum-cavity Pilkington Spacia™. This glazing option was initially of interest to Chris because it delivered far better performance than either single glazing or the slim double-glazing alternatives listed in the pre-application advice. Further research indicated that it also had far greater reliability and longevity in performance than slim double-glazing

Chris contacted Gowercroft Joinery, who are one of six listed dealer of Pilkington Spacia™ in the UK and Ireland, and specialise in the manufacture of high end windows with a traditional hand-crafted appeal. It was clear that the Award-Winning Richmond flush casement would be a good fit for Chris’ property, with traditional features to closely match the existing windows; including slender sections, enhanced mouldings, fully concealed gaskets, putty line beads and traditional ironmongery. Gowercroft were happy to assist in the writing of the planning application. As a result, both parties were delighted when it was passed without any changes.

The first phases of the project are now complete with total replacement of 25 Richmond casement windows. Also for replacement are two heritage-style door sets also featuring Pilkington Spacia™. The impact of these changes to the fabric of the building has been unquestionable as these high quality Accoya™ windows bring a unity to the fenestration, as they replace an assortment of very basic softwood ‘infill’ windows and an Aluminium door set currently installed.

Chris commented, “I am very pleased with the new windows, which have made a huge difference to the look and feel of the house. The damp smell has now gone, the air feels “healthier” and the house is much warmer and more comfortable.”

In early-2019, Pilkington commissioned a video of this project. It’s purpose is to demonstrate how effectively and spectacularly Gowercroft had solved the problems of the property by using the innovative Pilkington Spacia™ glass. You can watch the video below:

I am very pleased with the new windows, which have made a huge difference to the look and feel of the house. The damp smell has now gone, the air feels “healthier” and the house is much warmer and more comfortable. 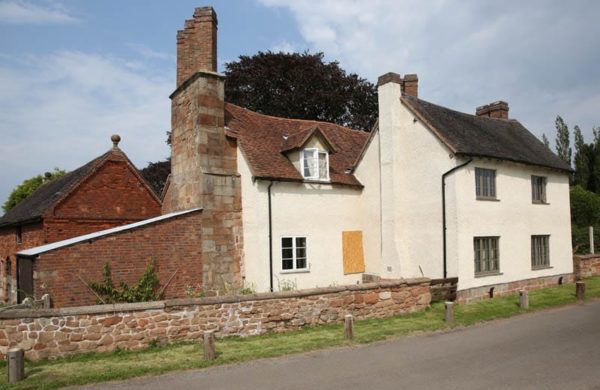 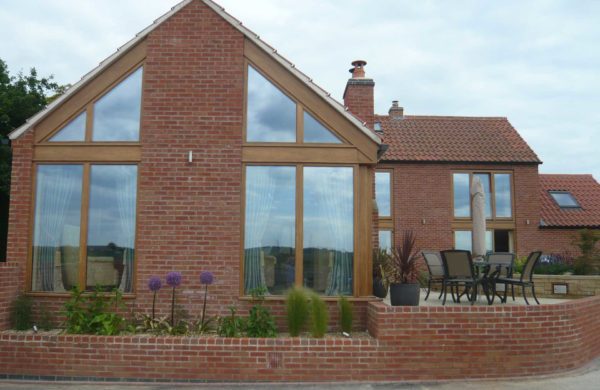 Superior, Ethically Sourced Timber We manufactured the doors and windows from FSC sourced hardwood. The quality of the timber, along… 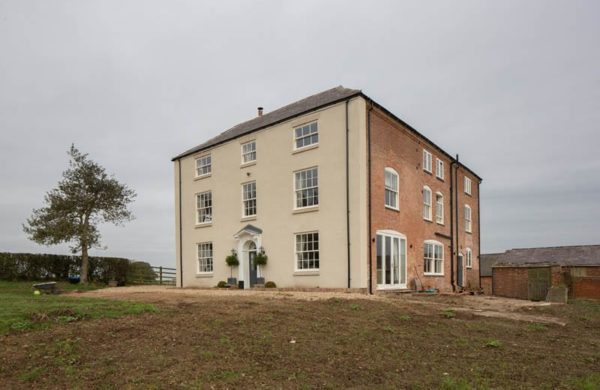